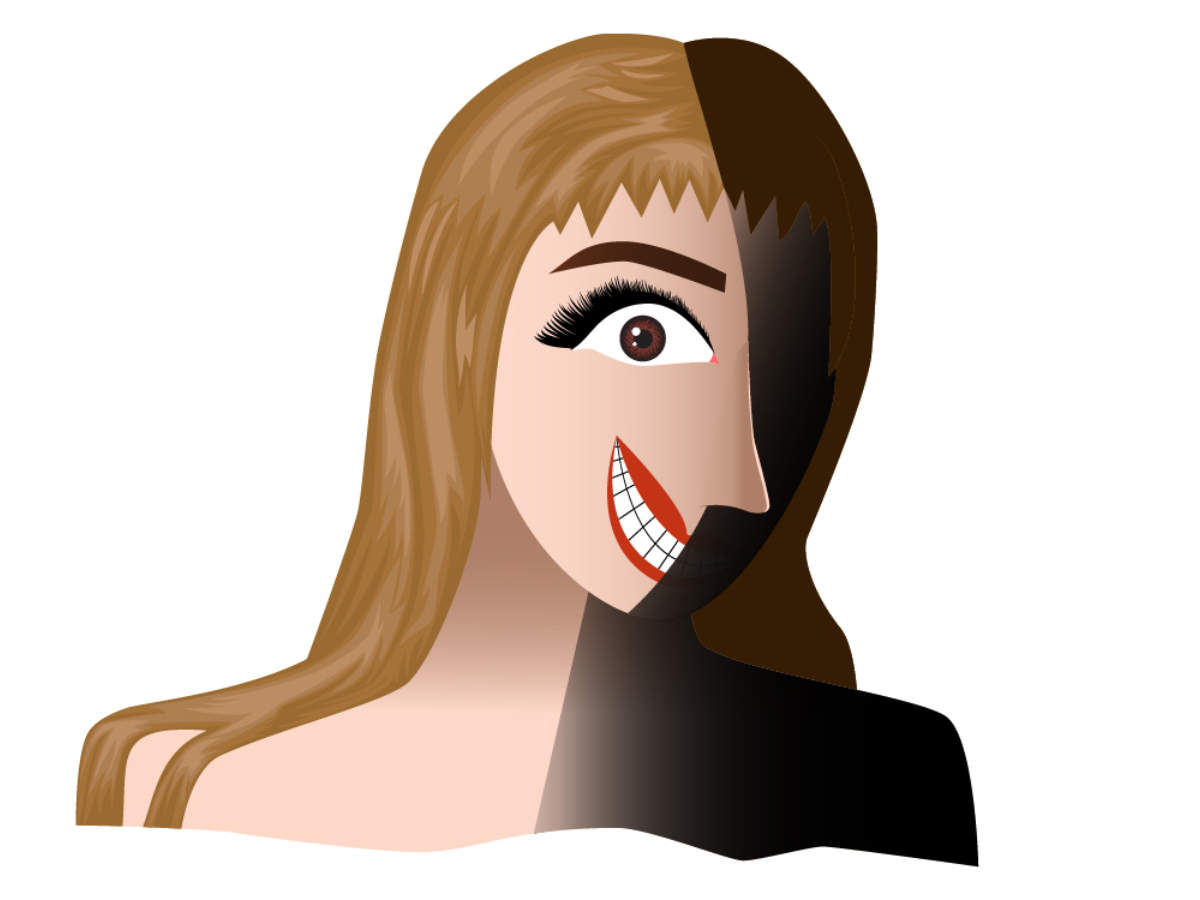 Discover how dissociative disorder affects people, a disease classified as part of mental disorders and that usually manifests more frequently than is believed.

In general, dissociative disorders have their origin in people’s minds, causing a disconnection and difficulty in giving continuity to their thoughts, memories, actions and even the identification of their own identity.

When the person suffers from dissociative disorders, they are involuntarily the victim of a different reality and this obviously causes problems in their daily routine.

In general terms, dissociative disorders are psychological reactions to traumas that somehow serve as an escape for people to stay away from difficult memories.

The symptoms of this disease can range from amnesia to the creation of other identities that sometimes depend on the type of disorder suffered.

In most cases, stress can worsen symptoms and make them more apparent. Regarding treatments for dissociative disorders, talk therapy and medications are managed together to support the patient who is going through a difficult situation, so that you can deal with this problem and get the best possible quality of life.

What are the symptoms of these disorders?

As we have mentioned before, the symptoms depend on the type of dissociative disorder that it resembles, but in general they include the following: 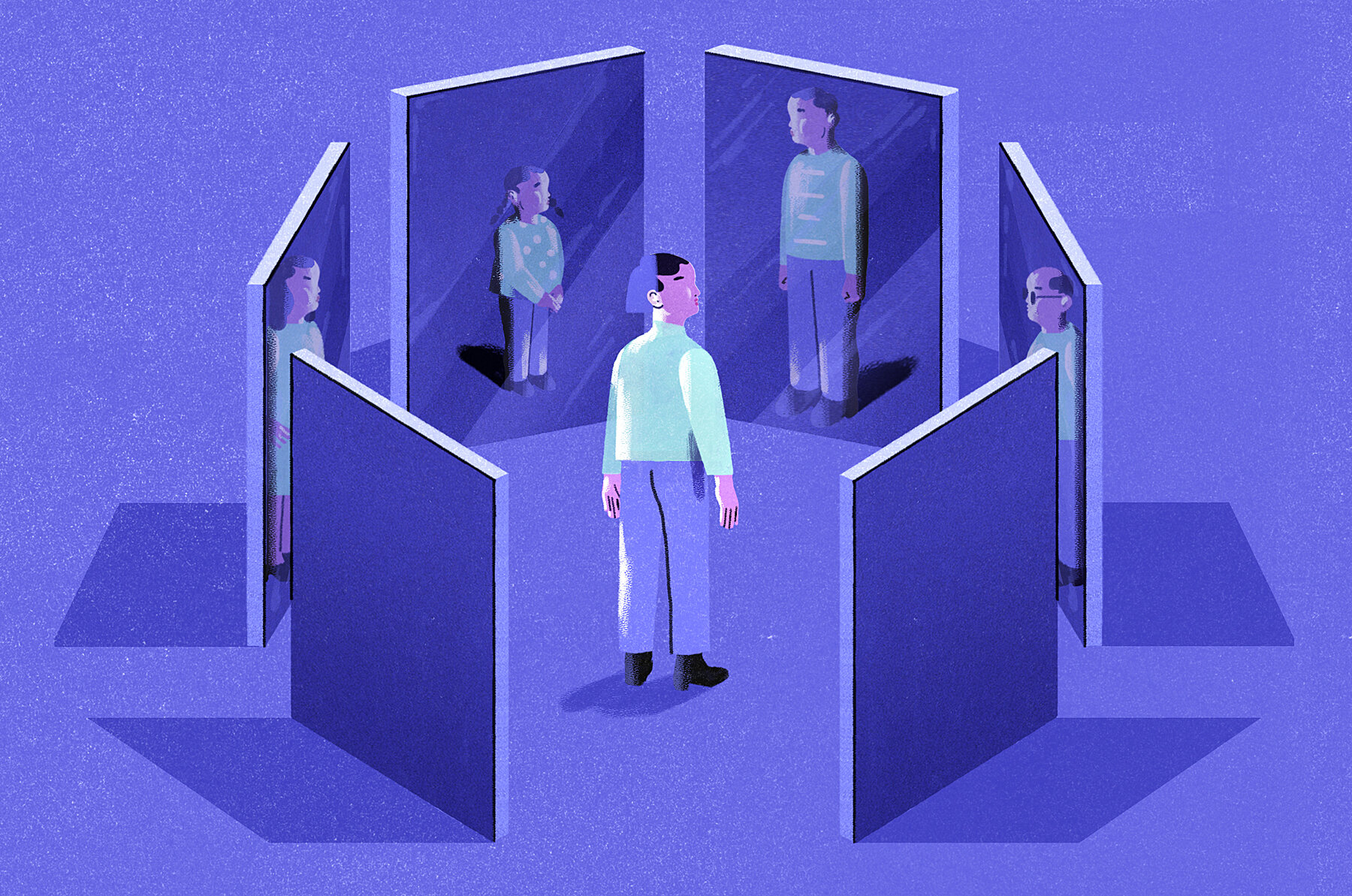 According to the Diagnostic and Statistical Manual of Mental Disorders, there are three main types of dissociative disorders. These are:

It is recommended to consult the doctor in the event of a dissociative disorder crisis where patients usually relive traumatic experiences that overwhelm them and motivate them to present dangerous behaviors. In these cases, people require medical attention to prevent them from harming themselves.

What are the causes of these disorders?

In most cases, these disorders arise as a kind of defense mechanism for people to face traumas due to difficult situations such as mistreatment, abuse and other experiences that people are not able to handle without help and generate so much stress that they cause this type of diseases in the psychology of patients.

What are the complications of this type of disease?

As we have mentioned before, people who suffer from dissociative disorders often put themselves at risk, therefore there are complications derived from this disease:

Faced with any of these symptoms, the suspicion or certainty that someone close to them is suffering from this type of disease in any of its variants, it is vitally important to show support from family and close friends, to help the patient overcome the difficulties that they are motivating its manifestation and guaranteeing greater emotional stability in your life.